GAAGO Goes Live Around The World

From San Francisco to Sydney and everywhere in between, Gaelic games enthusiasts around the world can for the first time subscribe to view the games online on any internet-enabled device including mobile phones, tablet devices and laptops. Games will be streamed in high-quality HD and will include full commentary, scores, and studio programming as broadcast to audiences in Ireland.

Peter McKenna, GAA Commercial and Stadium Director said “Today represents another important step towards the completion of our media rights for the period 2014-2017 and most notably the global aspect of those arrangements. In recent weeks GAA members and supporters around the globe have been able to view our games through the medium of the RTÉ Player and this weekend the commencement of GAAGO starts in earnest on its own specially designed platform. We look forward to working with RTÉ on its roll out.”

Múirne Laffan, Managing Director of RTÉ Digital said “We are hugely excited to be working with our partners the GAA to bring a new viewing experience for Gaelic games to fans worldwide. So far there has been an incredible response to GAAGO from fans around the world. During the initial four-week free-to-view promotional period, the matches have been watched by tens of thousands of fans across every continent in the world. Everywhere from California to Canberra, GAA fans have been enjoying the new reality of being able to watch the games live and on-demand on any internet enabled device, no matter where they are.”

Get A Piece of The Action Now

The best way to follow this summer’s GAA Championship action at the most affordable price is to sign up for the GAAGO Season Pass, now available to purchase online at www.gaago.ie

Your Team. Your County. The Biggest Rivals. Every Weekend. 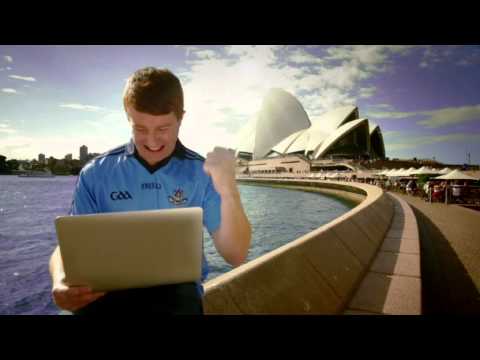 From today you can buy for €110 a GAAGO Season Pass that gives online access (live and later) to all forty-five televised games from the 2014 All Ireland Senior Football and Hurling Championships, as broadcast by RTÉ and Sky Sports. The pass includes all televised replays making the cost per game less than €2.50.

Gaelic Games enthusiasts in Great Britain have access to twenty-five games which can be purchased for €60 as a GAAGO GB Pass.

Pay-per-game priced at €10 is also available to purchase. For the quarter-final, semi-final and final stages of the All-Ireland Championships the pay-per-game price is €14.

In Ireland, you can use GAAGO.ie to gift a Season Pass to a friend abroad, or to pre-purchase games for when you are travelling.

Interviews with GAA Fans Around The World About GAAGO 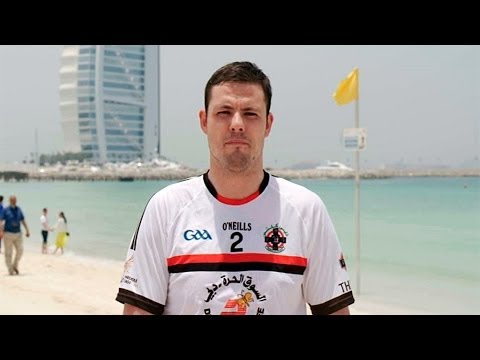 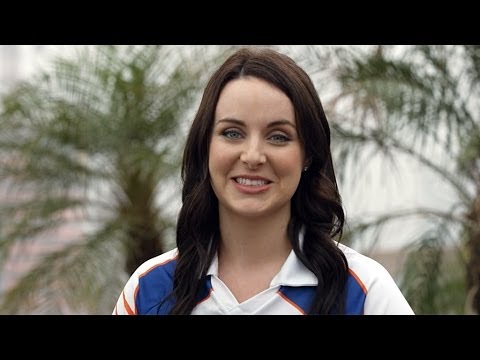 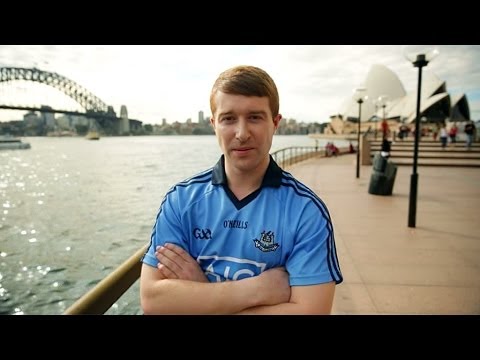 Keep Up To Date with GAAGO News

Follow
This entry was posted in Blog. Bookmark the permalink.
About the author