With just days to go until the Ireland v France match this Saturday; rugby fans can relive classic rugby matches and interviews with some of Ireland’s rugby greats on RTÉ Player’s RBS 6 Nations Hub. All RBS 6 Nations matches will be live streamed on RTÉ Player and will be available on demand for 21 days.

In the build up to the match, RTÉ Player will be showing the classic 2009 Ireland v France match, which saw Ireland kick off their Grand Slam journey with a win in an enthralling clash at Croke Park with tries from Jamie Heaslip, Brian O’Driscoll and Gordon D’Arcy.  Each week RTÉ Player will show a classic rugby match with the original punditry analysis, chosen by fans via a @RTEplayer twitter poll. 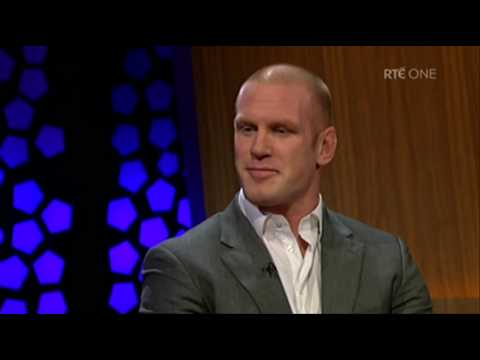 All RBS 6 Nations matches as well as a highlights package, post match interviews and analysis are available to watch on www.rte.ie/player and through the RTÉ Player app on Android, iOS, Samsung Smart TVs (specific models), Virgin Media and Xbox 360 (on demand only).